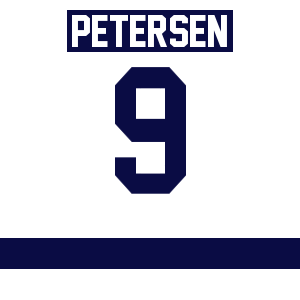 If Penn State wins a CHA title (or more) in the next four years, it's a pretty good bet that Amy Petersen will score a huge game-winning goal on the way. And for a change, new teammates Sarah Nielsen and Paige Jahnke, as well as future teammate Christi Vetter, will be happy about it. In 2011, the Minnetonka High School linemate of fellow freshman Laura Bowman sniped with 39.6 seconds remaining to lift the Skippers to a first-ever Minnesota state championship over Nielsen and Edina. The following year, Petersen scored 6:21 into overtime to topple Vetter and Lakeville North in the state semifinals, and she offered a pair of assists in a 3-0 win over Jahnke's Roseville in the final as an encore. And back in February, the Skippers completed a three-peat, thanks largely to both a Bowman shot that went in off of Petersen's chest to end a marathon six-overtime semifinal against Lakeville North and also a second-period breakaway goal from Petersen that held up as the winner in the championship game against Hill-Murray the next day. 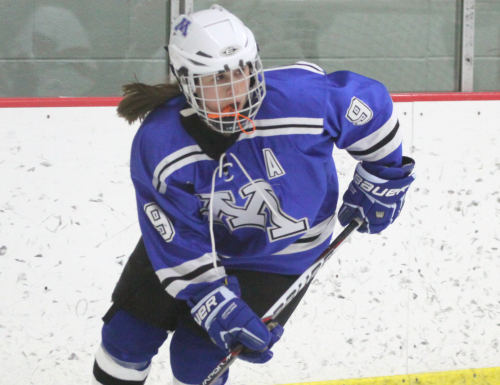