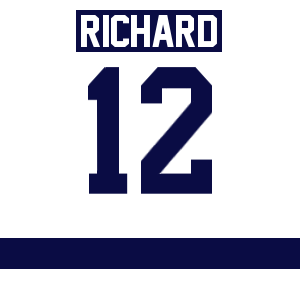 He's not the most heralded of Penn State's freshmen - even from within his own junior team - but don't be surprised if Spruce Grove Saints veteran Dylan Richard (last name pronounced like Maurice and Henri) becomes one of the Nittany Lions' go-to offensive threats in 2013-14. In the AJHL, he averaged 0.80 points per game over 138 games, just a hair behind once-and-again teammate David Glen, PSU's leading goal scorer last year, and his 0.82. In Richard's first full season as a Saint he and Glen won an AJHL championship, and over the following two seasons he emerged as one the circuit's elite players. The honors quickly followed. Richard was selected to the AJHL North Division All-League team last season and was a finalist for the Alberta Old Time Hockey Players Trophy, awarded to the the league MVP. He also joined Team Canada West at the 2012 World Junior A Challenge, but had to settle for silver after dropping the final to Eamon McAdam and Team USA. 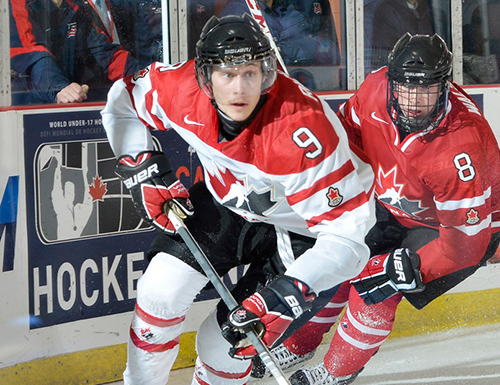