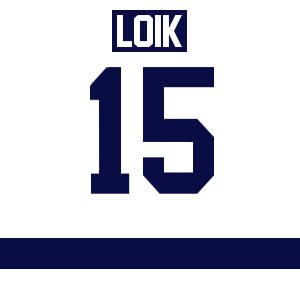 One of the leading reasons for Penn State's surprising amount of success in 2012-13 was the unexpected production from the Curtis Loik - David Glen - Kenny Brooks line, with Loik excelling as a grinder next to finisher Glen and playmaker Brooks (though it should be said that all three possess off-the-charts compete levels). Loik's +7 rating was second best on the team, and he was also an effective part of the Nittany Lions' stout penalty kill unit, a role that included an assist on Tommy Olczyk's shorthanded goal against Michigan State on January 25th. While Loik's point totals aren't eye popping, he tends to score in big situations, including in wins over RIT on October 20, 2012 and Ohio State on December 29, 2012. Prior to coming to PSU, he was an important member of one of the best Junior A teams in history, the 2011-12 Penticton Vees. After Loik put up 37 points during a 54-4-2 regular season that included a record 42-game winning streak, the Vees went on to win the RBC Cup (Canadian Junior A national championship) as well as the Fred Page Cup (BCHL playoff title) and the Doyle Cup (Pacific championship) on the way to immortality. 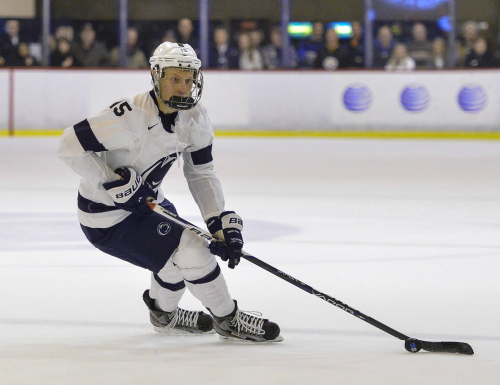