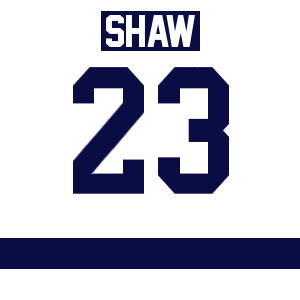 When watching Penn State, two things are almost immediately apparent. First, the Nittany Lions are not a big team. Secondly, PSU has no shortage of tenacious forwards who outplay their measurements. Birdie Shaw is an embodiment of both of those characteristics. While she is capable of supplying occasional offense (her two goals and an assist helped fuel the stunning split with Vermont to open last season), Shaw's bread and butter is in the little things. A high-energy player who is terrific on the forecheck and demonstrates tremendous enthusiasm for the game, the Michigander's strengths aren't necessarily obvious to the casual observer - although when she does something like win the team's Iron Lion award for excellence in the weight room, that does make things a little easier. As Josh Brandwene seeks to grow his program into a national competitor, he'll look to the players like Shaw to ensure that nothing comes easily for PSU's opponents. 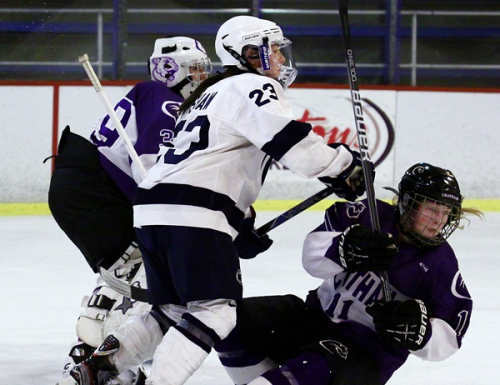