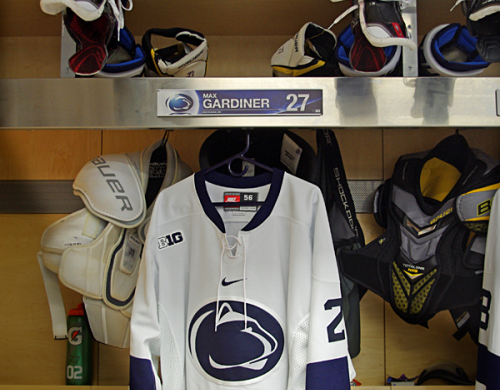 Penn State held a Pegula Ice Arena media day on Wednesday, consisting of a press conference with hockey czar Joe Battista followed by a tour of the $90 million facility that opened to the public earlier this month.

First, just to get it out of the way, it seems apparent that the event was designed mostly to generate a PIA wow factor for the assembled media, and by extension, the public. Still, before we get to the photos and videos that tend to be the quickest route to "wow," Battista's presser offered several bits of news - some mundane, some you already know, but hey, that's what we do around here. 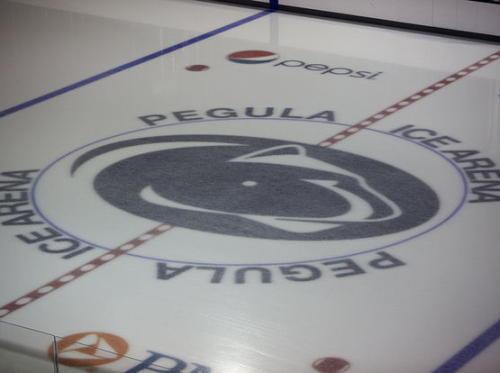 From here, let's break into some links to content generated by those invited. Since most of this stuff falls into very obvious categories, I'll group everything that way.

Note: The PennLive and Pittsburgh Tribune-Review galleries are attached to news stories, but ones that essentially just re-package Battista's quotes. Since you have the transcript of those, I figured the photos were the real draw in those cases.

Outdoor Game at Beaver Stadium?
(WTAJ)
Posted by Kyle Rossi at 4:53 AM