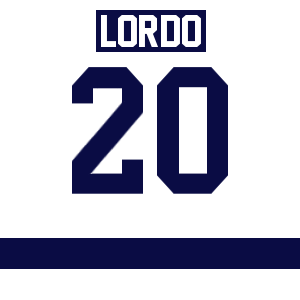 Joseph Lordo, as things turned out, was one of Penn State's most important players in 2012-13. With fellow blueliners Nate Jensen, Brian Dolan and Luke Juha all injured at the same time and Mark Yanis just returning from his own absence, PSU could only dress five defensemen for a series against the U.S. National Team Development Program on January 11th and 12th. It was at that moment, and in the immediate aftermath as the unit remained paper thin, when Lordo - along with d-partner Connor Varley - played his best hockey and helped the Nittany Lions weather the storm. That effort included the game-winning goal against the NTDP in the first half of the series (treated as an exhibition for statistical purposes), and he also assisted on three other deciding goals during the season: at RIT on October 20, 2012, at Sacred Heart one week later and at Fredonia on December 11, 2012. 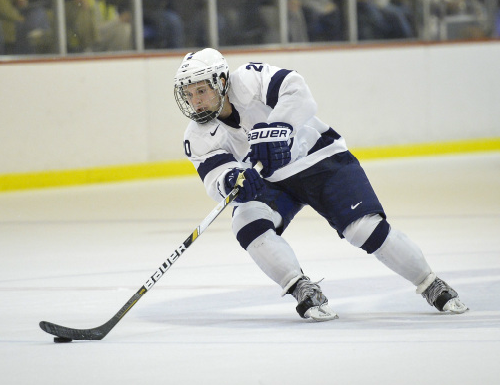