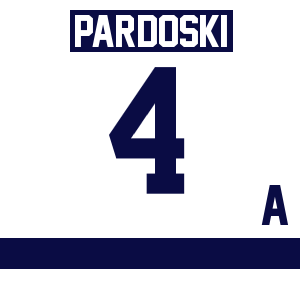 Fiery Jordin Pardoski, noted for her pre-game "pep talks" that often resonate from the locker room to the stands, would be an important member of the team based on intangibles alone. However, as it turns out, she's also one of the Nittany Lions' best defensive players, and there is no shortage of statistics to back up that statement: her 10 points last year led Penn State blueliners and she had a -2 rating, best at the position among players who dressed more than half of the time. Pardoski also led the team with 40 penalty minutes, largely a product of her physicality, but that number is more than balanced by the number of puck battles she's won behind her net. She plays with the headiness of a coach's daughter, which makes sense as her father (himself a former player at Michigan and a one-time New Jersey Devils draft pick) coaches the 19U team in the famed Honeybaked program. Pardoski also has a heavy shot from the point - only a handful of Penn State's best offensive players topped her 10.0 shooting percentage in 2012-13. 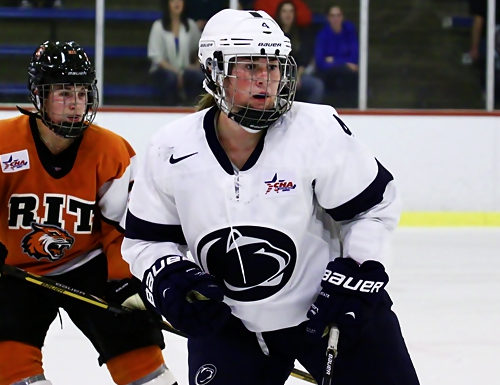