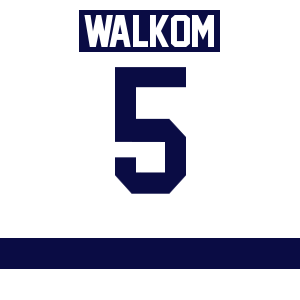 Stephanie Walkom, voted as the Nittany Lions' most improved player in 2012-13, may stand as the best example of the team's subtle growth from the beginning to the end of the year. She didn't play a single minute during the 2012 half of the schedule, then finally got a chance against NCAA Division III Chatham on January 5th - and fired three shots on goal with a +2 rating. The daughter of NHL referee Stephen Walkom proceeded to play in each of Penn State's final seven games, starting with a 3-3 tie against Lindenwood on February 9th (a game that, if you're not familiar with how it ended, should have been PSU's second conference win). She formed a solid partnership with Lindsay Reihl that contributed to a noticeable uptick in the team's defense, as the Lions allowed 3.14 goals per game during that final stretch of CHA matches after allowing 4.20 in league contests prior to that. Walkom's single best outing may have come on February 22nd at Robert Morris, when she notched four of PSU's 14 blocked shots. 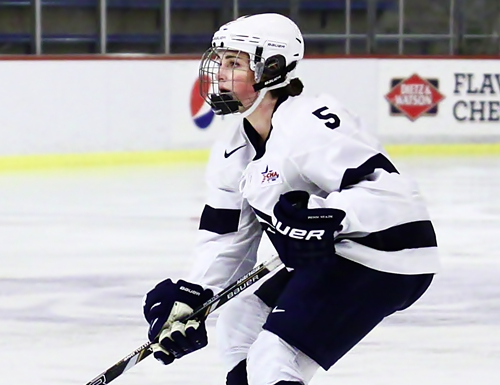