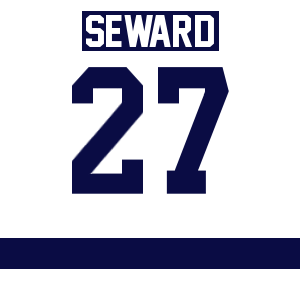 Kelly Seward joins the Nittany Lions this season as the sole defensive recruit in a four-player freshman class. As PSU's tallest blueliner and second tallest player, she'll be counted on to help counter the size up front of CHA rivals like Mercyhurst and Robert Morris that presented issues for last season's team. Seward is extremely steady and smart with the puck and executes all aspects of her position well. She also brings the "knows how to win" and "leadership" intangibles to the team - while at Nichols School (where she was a captain for two seasons), the Vikings were two-time champions of both the North American Prep Hockey Association and the Conference of Independent Schools Athletic Association. Seward's club team, the Buffalo Bisons, made the quarterfinals of the USA Hockey Tier 1 19U national championships in 2012-13, one year after she helped the Bisons' 16U team to the silver medal at nationals. 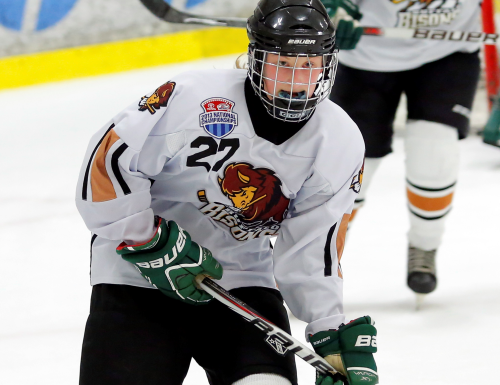