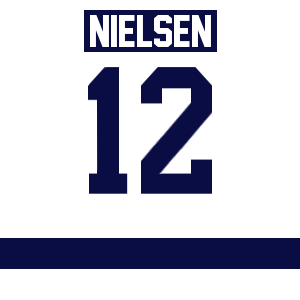 While Penn State's 2013-14 freshman class, which numbers only four, isn't nearly as massive as the 2011-12 and 2012-13 transitional groups, it's tough to beat on excitement and potential. Unexpectedly, Minnesota has become rich territory for the Nittany Lions, as some of the best players on the best high school teams in the state are making their way to Hockey Valley. One such player is Sarah Nielsen from Edina, who will join former rivals Laura Bowman and Amy Petersen of Minnetonka (as well as sophomore Paige Jahnke, who won a state title at Roseville) on this year's squad. Nielsen, in all four years of high school, was one of the top scorers on a Hornets team that was twice the state big-school runners-up (2010 and 2011) and thrice the Section 2AA champs (2010, 2011 and 2012), but she has also received raves for her two-way play. The four-time all-conference selection and 2011 state all-tournament selection may be a key contributor from day one. 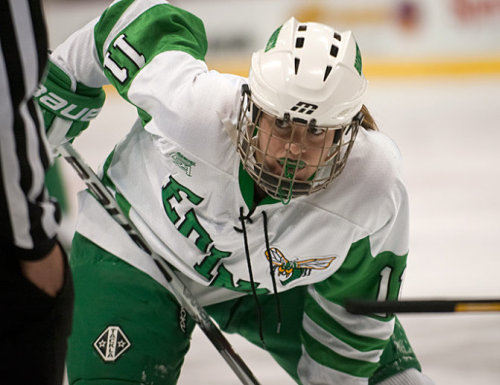