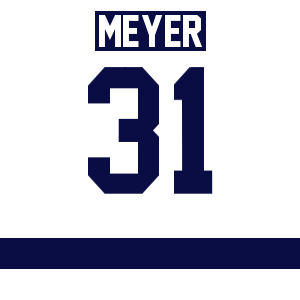 In her second year at Penn State, Brooke Meyer will reprise her role in a loaded crease that also includes standouts Nicole Paniccia and Celine Whitlinger. While Meyer was third on the depth chart last season, she was statistically flawless in not allowing a single goal through three relief efforts (against Sacred Heart on November 2nd, and against NCAA Division III Chatham on both January 4th and 5th), allowing her to contribute to all three of PSU's shutouts in 2012-13. The Naperville, IL native and model teammate joined the Nittany Lions after a successful six-year career with the Chicago Huskies program that included a 2012 Central States Developmental Hockey League title and advancement to the quarterfinals at nationals. 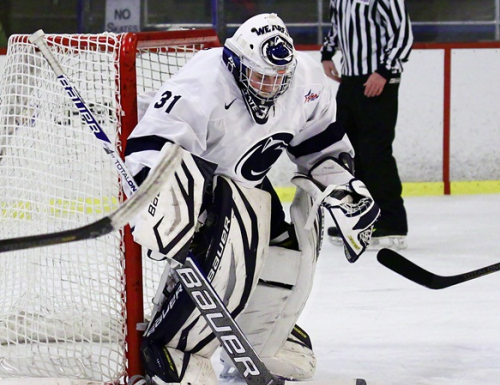