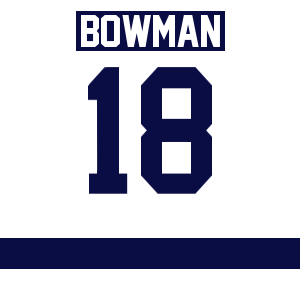 If you think recruiting the best players on the best high school teams in Minnesota seems like a good idea, you're not alone. That's exactly what Josh Brandwene and his staff have started to do, with Laura Bowman standing out as arguably the best example of the practice. A 2013 Minnesota Ms. Hockey semifinalist as one of the top ten players in the state and a two-time USA Hockey Player Development Camp invitee, Bowman captained Minnetonka High School to an unprecedented three straight state big-school titles from 2011 through 2013. She racked up prodigious goal totals along the way, thanks largely to the help of linemate-since-childhood and fellow incoming freshman Amy Petersen. She's hardly a one-dimensional scorer, though. Brandwene has already praised her skating and two-way abilities, while Minnetonka coach Eric Johnson has noted her skill on faceoffs and intelligence both on and off the ice (she was a 4.0 student in high school). With Bowman and Petersen presumably playing together as Nittany Lions, don't be surprised if both are breakout stars this season as the team seeks to bolster its top six. 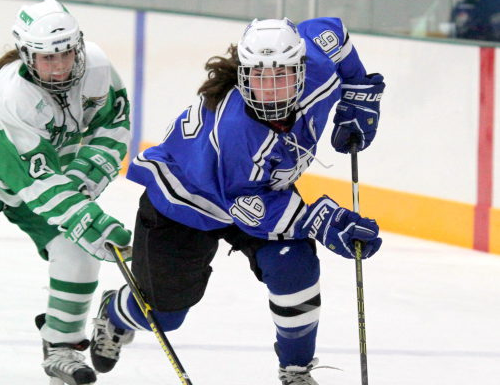