The Penn State Board of Trustees, in one of its few positive actions of the last three months, today formally approved the budget, design and construction for the Pegula Ice Arena. The arena, of course, will break ground next month and will serve as home for PSU men's and women's hockey upon its completion for the 2013-2014 season. It will cost $89 million and contain 6,000 seats in the main arena (1,000 for students) as well as 16 suites.

More details concerning the arena's design and a groundbreaking ceremony are expected shortly. For now though (click for full size)...

UPDATE 2:30 P.M.: GoPSUSports.com has posted a photo gallery with cleaner versions of most renderings, as well as a few extras.

UPDATE 2:52 P.M.: I've replaced my screengrabs with the cleaner pictures from the GoPSUSports.com gallery where applicable. I've also left a couple of the screengrabs that didn't look to be included in the gallery.

UPDATE 4:10 P.M.: I found an upgrade on a few pictures from the Penn State Live release and replaced the affected pictures with better copies.

UPDATE 9:05 A.M. 1/21: Another picture quality upgrade. Next time we build a hockey arena, someone remind me to check the attachments in my emailed release from Penn State athletics before scrambling to throw pictures up as quickly as possible. In my defense, I'm not used to being treated like I'm legit. 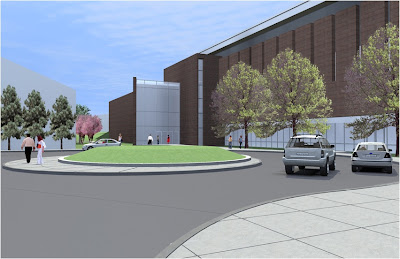 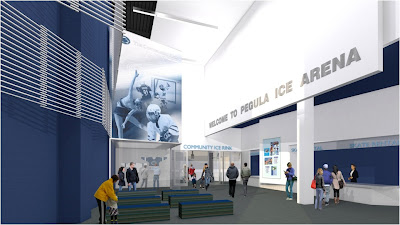 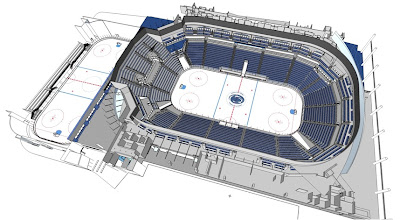 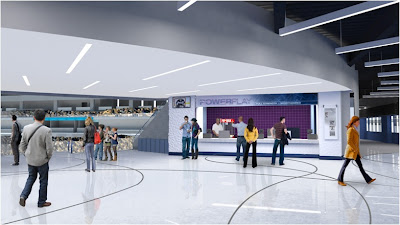 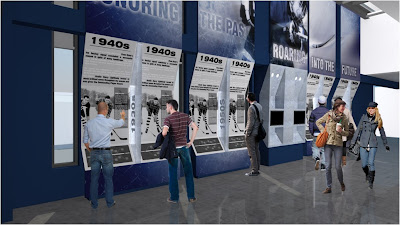 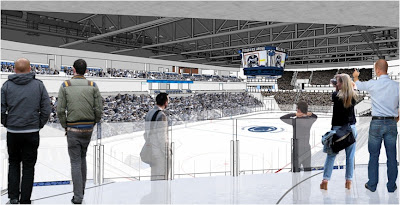 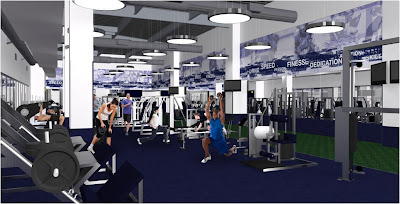 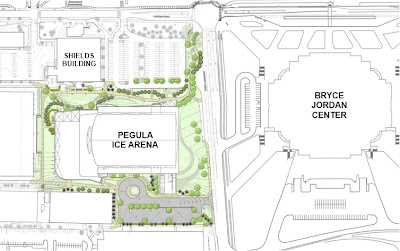 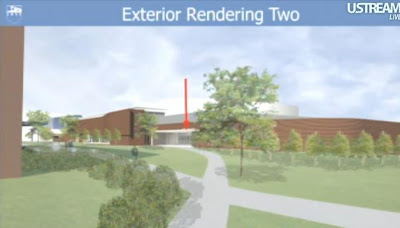 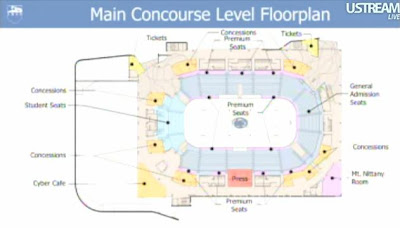