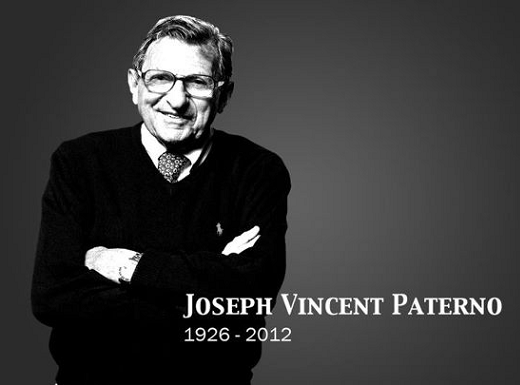 I usually save articles about future players for Commit Cycle, but then again, the articles usually aren't also about future biomedical engineers with a 4.3 GPA.

Special thanks to pennstatewomenshockey.com for posting this one.

Pegula Ice Arena? Expected. Max Gardiner? Exciting, but recruits happen. The true shock bombshell of the week goes to Neumann, an opponent of both the Icers and Lady Icers this season, for receiving the pimp hand from the NCAA.


Neumann’s violations include awarding the majority of international student scholarships to student-athletes during the 2007-08, 2008-09, 2009-10 and 2010-11 academic years, according to the NCAA. The Knights were sentenced to two years of probation, a $10,000 fine and a postseason ban.

At Neumann, a school financial aid program called the Canadian International Student Initiative Grant was used almost exclusively by men’s and women’s hockey players. In the four-year span, those grants went to student-athletes in all but one case.

It's highly unlikely that we'll cross paths with NU again, but in the event that we do, here's hoping for some creative chant concerning this situation during the national anthem. Karma's brutal, eh?

I'm not sure he'd appreciate it, but among Paterno's immeasurable contributions to Penn State: this blog. Without him, I can say with near certainty that I would have pursued my education elsewhere. Rest in peace, Coach.

The Ice Lions kept rolling with a blowout of Delaware Saturday night.


Penn State scored five times in the first period, backed off the gas in the second and accelerated in the third for a 9-3 victory over Delaware and the Ice Lions’ 16th consecutive win.

It also boosted their Mid-Atlantic College Hockey North Division-leading record to 9-0-0-0. Overall, the Ice Lions are 21-2-0-0.

Penn State’s top two scorers, Chris Lewis and Jim Recupero, led the Ice Lions on the scoresheet with a pair of goals each. Recupero, who paced the ACHA DII Selects in scoring in Europe during the semester break, added an assist to give him 99 career points.

PSU is down to just four regular season games left: January 28th vs. Rowan, February 3rd at Pittsburgh, Feburary 4th vs. Monmouth and February 11th vs. St. Joseph's. The Ice Lions have already defeated each of those teams this season, with the 5-1 result over Rowan standing as the closest of those games. Also of note - the ranking that determines autobids to nationals will be out February 11th and PSU presently sits in the No. 2 slot in the Southeast (which, if this was February 11th, would get the Ice Lions through to nationals). Basically, barring a monumental upset, Josh Hand's squad seems headed to Fort Myers, FL on March 16th.

JoePa and JoeBa have something in common besides the structure of their nicknames. Do you know what it's like to devote your entire adult life to one purpose? Neither do I. That's why this interview (from the first intermission of the West Virginia game Friday, just after the Board of Trustees approved Pegula Ice Arena) is so compelling, despite my not even remembering anything Battista said. I spent the whole of it fixed on his expression. However happy we all are, he has to be roughly all of us put together, then multiplied by 30. And you can tell.

I can't say enough about the job Collins has done this year after I considered him a bubble player to even be on the team. Glad to be wrong, and here's a nice feature worthy of his play.

Is the Big Ten Conference Good for College Hockey?
(chicagonow.com)

Haven't had one of these in quite a while.

File Chris Wilkie as one of those who got away after he committed to North Dakota last week.


Wilkie is a skilled forward who leads [the Omaha Lancers U16] with 46 goals, 69 assists and 115 points in 45 games. He also had interest from Minnesota, Minnesota-Duluth, Michigan, Nebraska-Omaha and Penn State.

Andy Baggot gets a solid whine on about the format of the Big Ten tournament (3 vs. 6 and 4 vs. 5 in best-of-threes at the higher seed's rink, winners meet 1 and 2 at the top seed's venue for the semifinals and final). His solution? Hold it at a venue that's convenient to one of the six teams, St. Paul, MN's Xcel Energy Center. Solid call, bro.

UAH to provide less than 50 percent of budget for revived hockey program
(al.com)

Long story short, Huntsville gets to keep a hockey team, but they'd better start averaging more than 1,466 people per game. 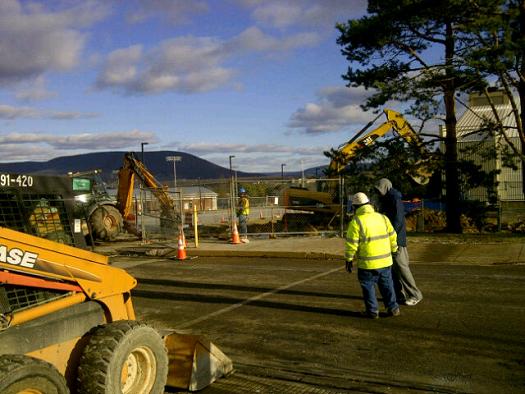 The Pegula Ice Arena renderings? Fun, but largely theoretical. Actual work towards building a hockey arena at the site is taking place, and it's time to turn our attention to that.
Posted by Kyle Rossi at 12:31 AM