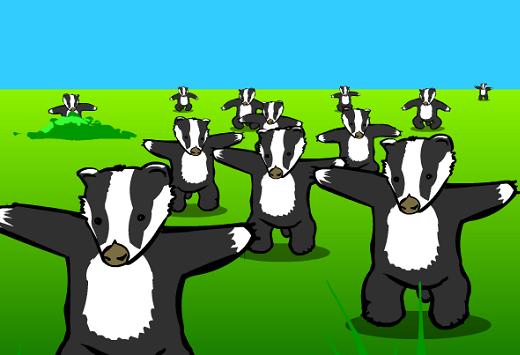 The Daily Collegian is reporting that some scheduling details that Joe Battista all but confirmed in a radio interview last week are now official: Penn State has agreed to play Wisconsin and Michigan State next year. Dates and locations were not disclosed, although it's a pretty safe bet that the Wisconsin games are at the Kohl Center, considering the Wisconsin media first reported this series last November. The Michigan State series, likewise, will probably be at Munn Ice Arena, although I'm still keeping my fingers crossed for neutral site games at some facility in Pennsylvania larger than the Ice Pavilion.

The Icers will face 20 or 22 NCAA Division I opponents, and as of now Battista said Penn State has too many tentative verbal commitments. However, director of hockey operations Bill Downey said they are now under 34 games, the maximum number allowed by the NCAA during the regular season.

This is another thing Battista mentioned in that radio interview, which is now also confirmed: PSU will not play a full Division I schedule next year, and in fact has to back out of some verbal agreements to get down to an acceptable number of DI games. I thought/hoped we were past the "halfway" approach, but apparently not. Battista made it clear that this isn't an Alabama-Huntsville situation where we're struggling to fill out a schedule, it's a choice. I'll spare the full rant for when the non-DI games are announced if it's still appropriate, but suffice it to say that I'm not a fan of the approach.

Remember that mention of playing in the Robert Morris showcase last week? Here's another Battista quote.

“I'm being told [Ohio State] is one of the teams that's going to be [at the Robert Morris Hockey Showcase]. We're not supposed to release [anything] until we have a signed contract."

Just to rehash the other known quantities on next year's schedule: PSU will play RIT at Blue Cross Arena on October 20th and four games with the U.S. National Team Development Program. UConn, Holy Cross, Army, Air Force, Princeton and Cornell are others with which we've had discussion.
Posted by Kyle Rossi at 12:46 PM