The following Pegula Ice Arena renderings were discovered on the internet and briefly posted here (but quickly taken down) back in September. Now they're back up, obviously. As usual with PIA stuff, click for full size. Enjoy. 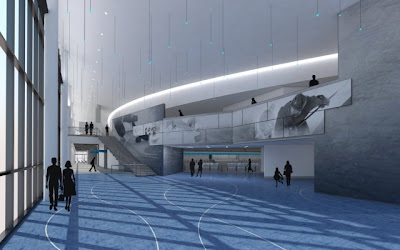 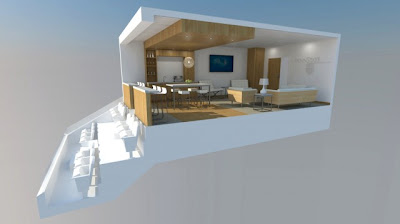 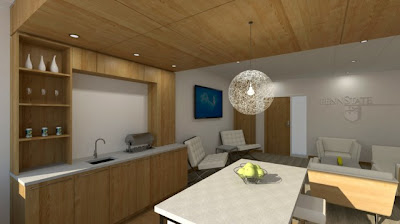 The suites are obviously familiar from the third link, but how about that main lobby and seating bowl? "Sick" doesn't even begin to describe it. Just as a reminder, this is all going to be official very, very soon. Like 39 days from now - the final design is expected to be approved at the January 20, 2012 Board of Trustees meeting, with an official design release shortly after.
Posted by Kyle Rossi at 2:30 PM