Last July, inspired by the NHL development camp invites received by Nittany Lions David Thompson and Tommy Olczyk, I wrote a post called "Breakout Past: Penn Staters Wearing NHL Logos." Thompson and Olczyk were included, of course, with the rest of the list filled out by grainy, low-quality black-and-whites of players like Don Coyne and Alon Eizenman scanned from ten-year-old media guides. That's not a knock on those players or the Icers, of course - Mark Scally playing in a pair of NHL exhibition games for the Penguins in 2000 is still the gold standard for "Penn State to the show" as far as I'm concerned - but it did indicate a clear dichotomy of players from PSU's most successful period of ACHA hockey around the turn of the century and the very beginnings of NCAA-level talent at the school, with remarkably little in between. It admittedly felt a bit forced.

It's staggering how far things have progressed in a year. No, it's not all the way there yet. The list doesn't include any active NHLers, and scouring the internet for a couple days just to find not-that-great photos of a couple players (thanks for nothing, Flyers) or none at all of another (thanks for literally nothing, Canucks) seems a little south of the big time. Still, things are moving forward at a fantastic rate.

Just to be thorough, let's start with Olczyk and Thompson. 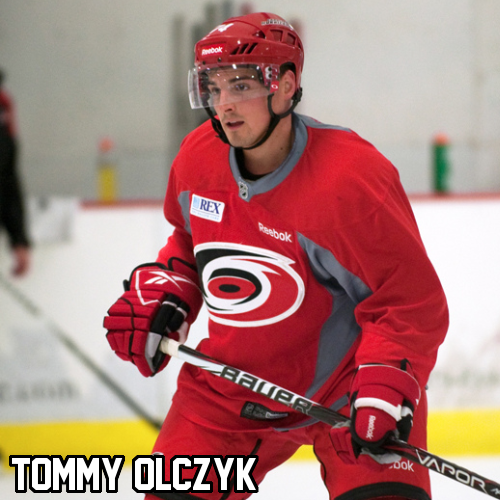 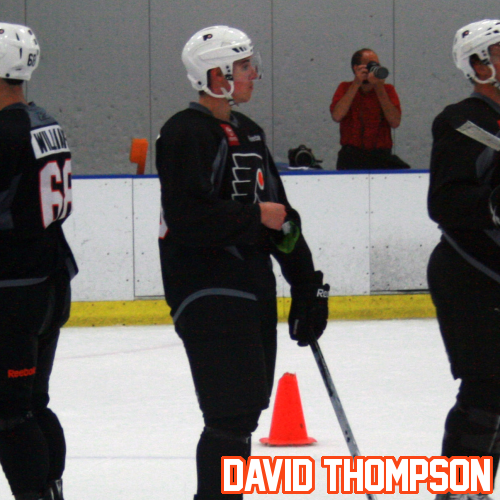 The most obvious progress has been in the form of Penn State's NHL Entry Draft picks.

[Note: Max Gardiner committed to Penn State in January 2012 and had been drafted by that point, but he wasn't included in last year's post because he hadn't been photographed playing hockey in his Blues jersey.] 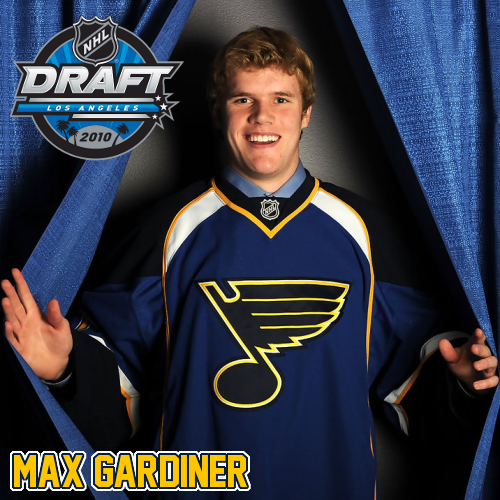 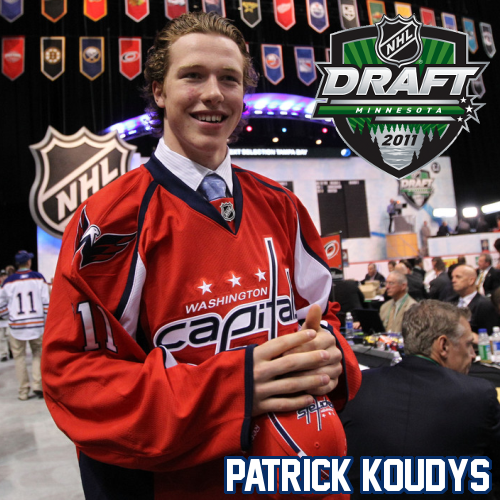 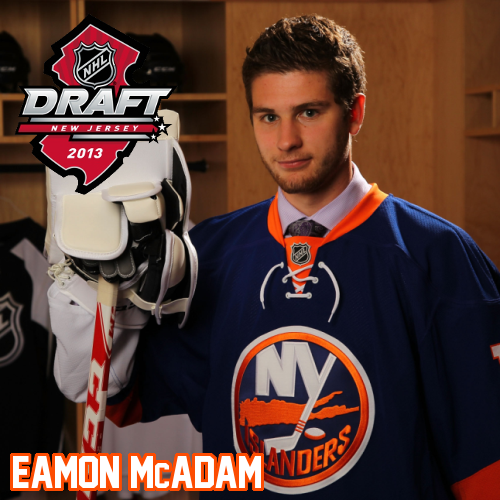 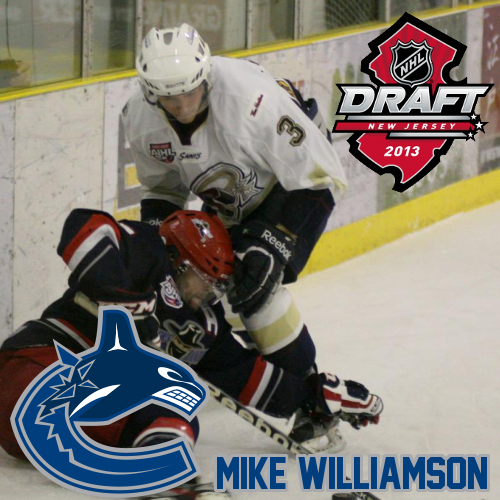 Mike, if you want to pop on a Canucks jersey, selfie up, and send it over, I'd be more than happy to update this post.

This month, Koudys, McAdam and Williamson all attended development camps held by the teams owning their NHL rights (Gardiner's team, the St. Louis Blues, does not hold an on-ice camp, although they do bring prospects in for off-ice instruction). They were joined by a pair of teammates invited as free agents, similar to Olczyk and Thompson last year: Matt Skoff with the Flyers and Casey Bailey with the Bruins. 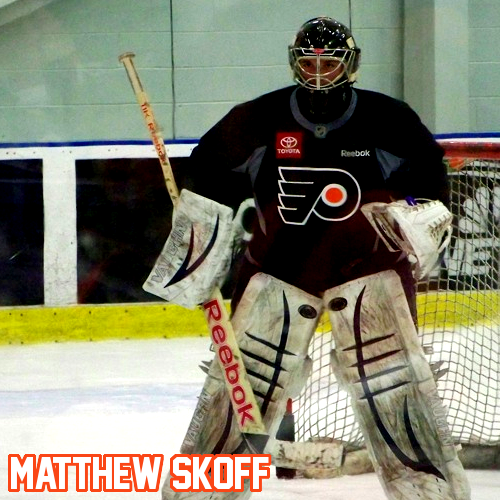 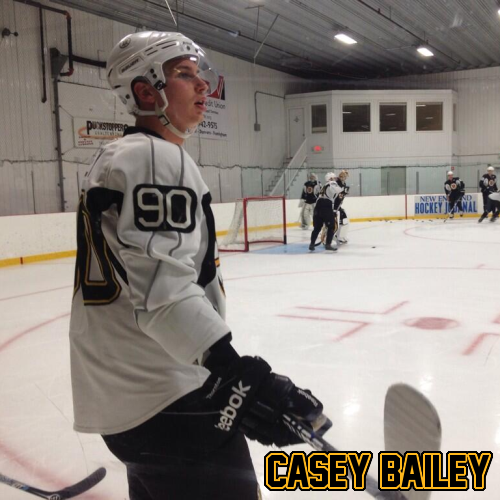 Where will the Penn State-NHL connection sit one year from today? Can't wait to find out.
Posted by Kyle Rossi at 12:04 AM