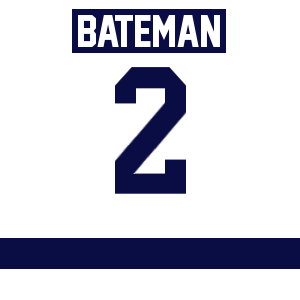 One way to know that Jeanette Bateman is an effective defender is through the test generally applied to offensive linemen in football: she tends to go unnoticed. But effective she is, or she wouldn't have joined Jordin Pardoski, Paige Jahnke and Lindsay Reihl in the group of Penn State blueliners who dressed for every game in 2012-13. In 30 of the last 31, Bateman could be found on the right side of Jahnke, maybe PSU's most effective tandem - they ranked second and third on the team in blocked shots, behind only human waffleboard Micayla Catanzariti. The three-sport athlete in high school was the first player in Penn State's NCAA history with a three-assist game (January 4th against Chatham), and she scored her goal in a win over Sacred Heart on October 20, 2012. Bateman is also an outstanding student. The biomedical engineering major was co-salutatorian at Greeley West High School and is notable as one of several Nittany Lions likely to end up somewhere in medicine following graduation. 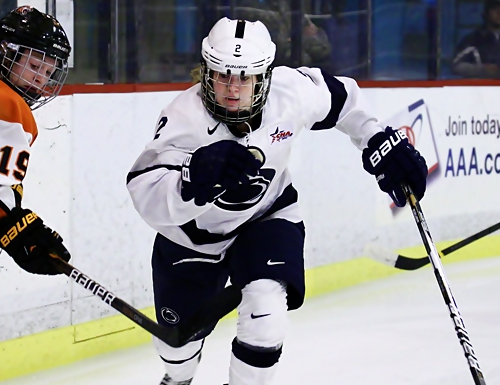