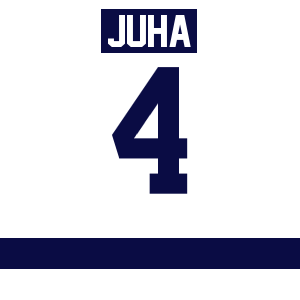 In a sense, a healthy Luke Juha on the Nittany Lions in 2013-14 will be similar to the addition of an extra five-star recruit, as he missed most of the second half of his freshman season with an abdominal injury. And, much like a recruit, it's almost certain that he'll have the shoulder chip of a guy eager to prove himself, particularly since he also missed most of 2011-12 with the BCHL's Vernon Vipers due to injury. Juha, however, is even better than a recruit, since he's already shown flashes of his collegiate potential in the games played before he went out. The unflappable left-handed puck mover pumped home a second-period goal on November 10th versus Air Force that held up as the winner in arguably PSU's biggest NCAA victory to that point. Five of his six assists came in his last five contests: one against Robert Morris on December 15th, two in the Three Rivers Classic consolation game triumph over Ohio State and two more at Connecticut on January 4th. Juha is among Penn State's most adaptable blueliners - he partnered with six different defensemen more than once last year. 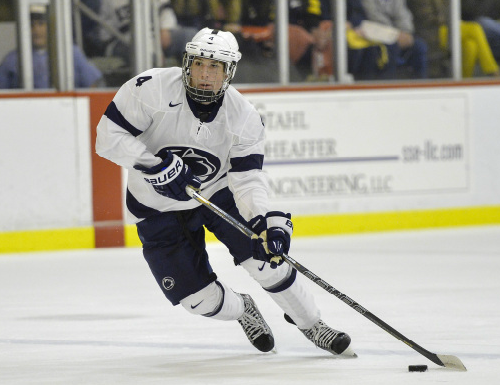