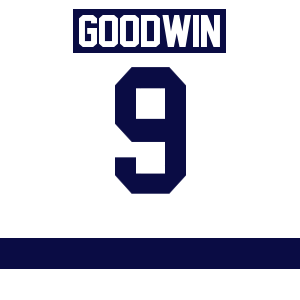 Freshman playmaker David Goodwin is among the latest in a string of mature leaders with underrated talent brought in by Guy Gadowsky during Penn State's foundation-laying NCAA years. As a USHL rookie in 2010-11, he helped the Green Bay Gamblers to the Clark Cup finals, but for most of the last two seasons, he's played for below average teams - and still produced. The Gamblers traded Goodwin to the Sioux City Musketeers early in the 2011-12 season, where he went on to finish third on a 29-30-1 team in scoring despite not being on the roster from the beginning of the year. He was named Sioux City's captain at the beginning of last season, but departed for the Cedar Rapids RoughRiders via trade after 18 games. Still, Goodwin wound up among the top scorers on the 25-30-9 Riders with 30 points in 46 games. The St. Louis-area native is part of a burgeoning PSU pipeline from the Show Me State, including Nittany Lions defenseman Joe Lordo and 2015 commit Chase Berger. 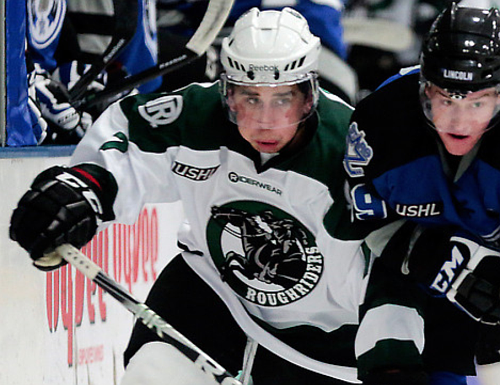