If there's one thing I like doing a lot on this blog, it's creating a series. So here's another one. It's a simple concept - pictures of the Pegula Ice Arena site, so we can observe its progress as it develops. I won't chain myself down to specific dates for this, but I'll make sure to snap some every time I'm in town, which won't be less frequently than every six to eight weeks.

This first batch was actually not taken by yours truly, but by PSU media superstar Ben Jones, who you may remember as the guy who once got TYT about 50 Twitter followers in five minutes (and I didn't even have to let him use the account for spam). Be sure to check out his Twitter and his stuff on statecollege.com.

So far, we're not looking at much, just a chain link fence and some holes in the lot where I illegally parked for my graduation ceremony. But they're holes that somehow lead to a 6,000 seat ice arena on campus, so it's still exciting. Click for full size, as usual. 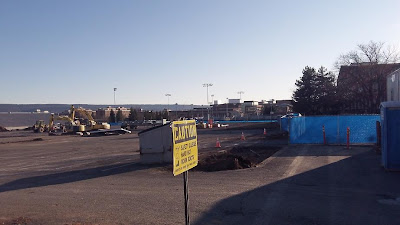 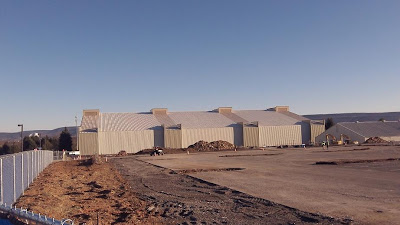 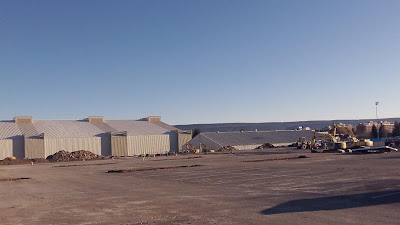 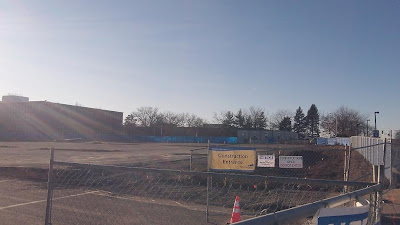