Since it's camp season, why not?

There's actually a deeper meaning here, though. As many of you know, Penn State hockey camps served as Terry Pegula's introduction to the Icers program. Here's a quote from Joe Battista when asked how he met Pegula.

Images courtesy of Derek Meluzio (as usual, click to enlarge). Be sure to check out Derek's fantastic Stack the Pads blog over at PennLive, now featuring Penn State content! 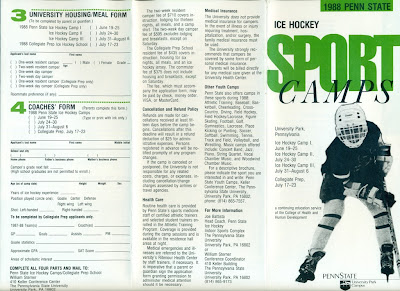 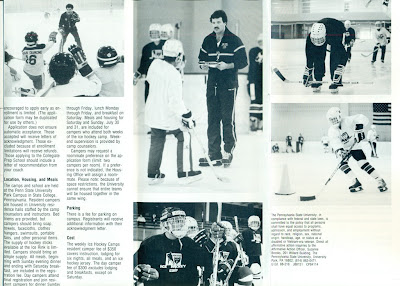