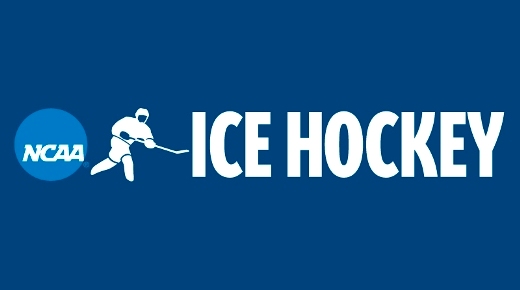 Today, the NCAA announced the resolutions of its Ice Hockey Rules Committee, which met this week, as they do every other offseason to propose tweaks to the rules of the game we all love. First up, the most discussed topic, face shields.


The NCAA Ice Hockey Rules Committee plans to establish a collaborative process with the NCAA Committee on Competitive Safeguards and Medical Aspects of Sports to collect data and fully explore the possibility of allowing men’s players to wear three-quarter visors.

Current rules require a full face shield to be worn.

The ice hockey committee did not make a formal proposal but focused more on continuing the process of a full review and data collection effort in the review of current technology. Committee representatives will meet with the competitive-safeguards committee next week to review a wider package of potential enhancements that can be made to enhance student-athlete safety. The committee hopes that a partnership with the competitive-safeguards committee and other hockey organizations (for example, National Hockey League, USA Hockey, United States Hockey League) will lead to the use of visors.

Zzzzzz...huh? What? I'm awake! Before we continue, here's Chris Dilks of Western College Hockey Blog with some of his typically brilliant crankiness:


Protip: If you're worried about head trauma, don't use language and syntax that makes someone want to beat his head against the wall until his nose bleeds.

Zing! So basically, no half shields and no three-quarter shields yet, which is quite a letdown after a brief moment of excitement Thursday night. But they'll study it and get back to us in two years. Enthralling.

The thing that really amazes me is how it's virtually impossible to find a player or coach against the move (the NCAA release cites a survey saying that 83 percent of players and "the overwhelming majority" of coaches are in favor, I feel like that may be conservative), but the NCAA is still finding a way to bureaucracy it to death. Don't believe me? Look at what the rules committee decided in 2010:


To work with the NCAA Committee on Competitive Safeguards and Medical Aspects of Sport to research and study the use of half shield facial protection and the potential impact on NCAA competition.

So in two years, we've gone from "work with" to "a collaborative process." And we're talking about three-quarter shields instead of halfies. Alrighty. I suppose the insurance companies are happy, although with lower premiums and a (possibly) heightened risk of injury, maybe they shouldn't be.

Moving on from that non-change, there were proposals of more immediate concern, each of which has to pass through the NCAA's Playing Rules Oversight Panel next month in order to go into effect for the 2012-2013 season.

Know what the best part of all of this is? It's something in NCAA hockey that isn't any newer to Penn State than it is to anyone else. We're getting there.
Posted by Kyle Rossi at 4:45 PM

Email ThisBlogThis!Share to TwitterShare to FacebookShare to Pinterest
Labels: NCAA