Back in February 2012, renderings of the Pegula Ice Arena locker rooms (which were not part of the mass release that took place upon the Board of Trustees' approval of the design the month before) gained widespread public exposure for the first time. There's more at the link, but here's an overview shot. 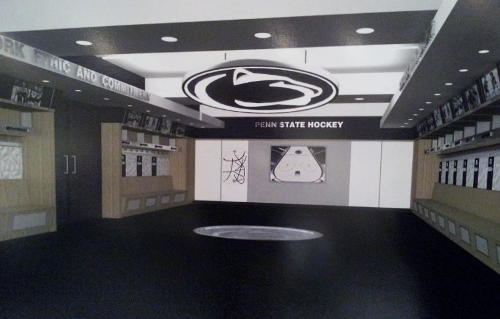 So how are things going on that 16 months later? Well, Wednesday afternoon, the official men's and women's Instagram accounts threw the photo below out there with the description "a Nittany Lion logo adorns the locker room ceiling," while the official Twitter accounts promised more over the course of the summer.

Nice, although not particularly revealing.

But don't worry, while they're dragging their feet with whatever "release a photo every 10 days and make sure you mention the Instagram account on Twitter every time, we need more followers there" plan was outlined in the memo, women's assistant coach Casey McCullion has you covered, via Twitter. Since her account is locked and has 90 followers, consider this a public service. 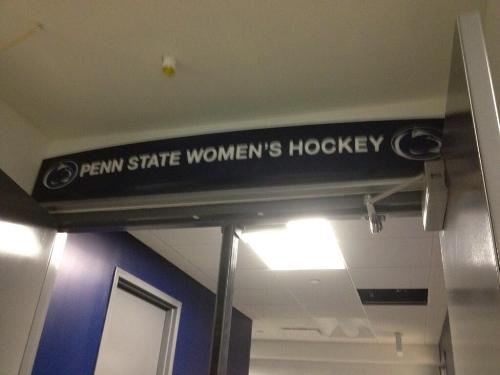 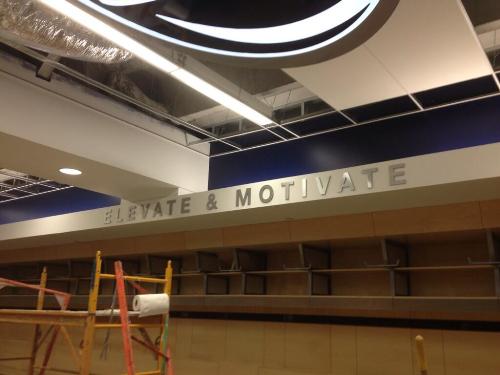 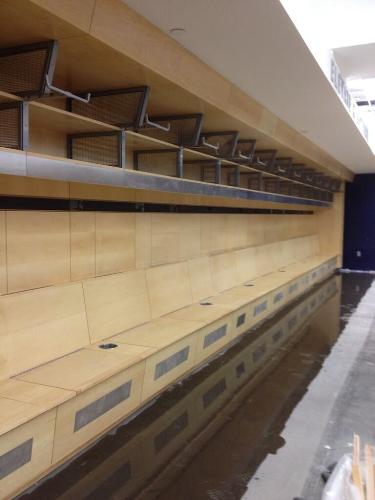 And finally, here's a look at the RapidShot and RapidHands: 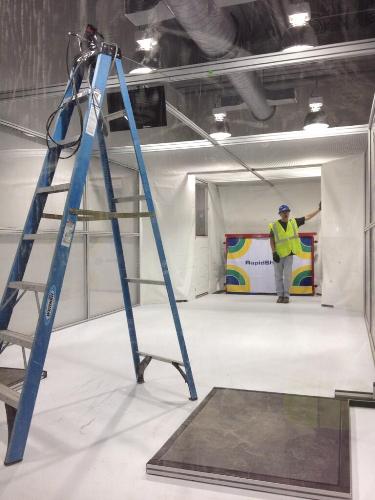 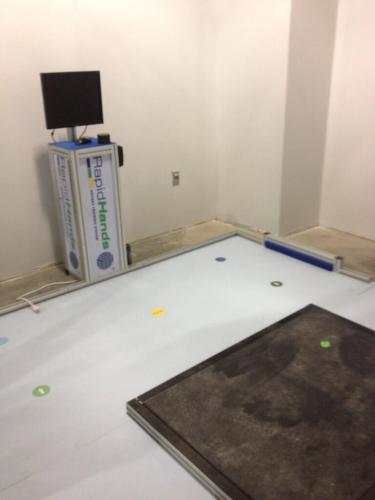