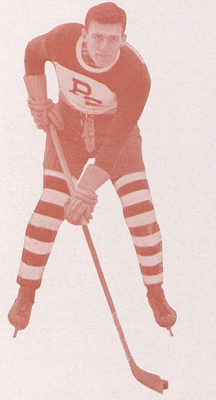 Last July, after getting the chance to read through La Vie archives, I made a couple posts that attempted to reconcile Penn State's yearbook records with the Daily Collegian archives to construct as complete of a schedule as possible for PSU's original varsity team. I also included the text of everything said about the teams in those yearbooks.

There was one thing missing from those posts though: the pictures. Thankfully, that omission has now been resolved, thanks to the discovery of digital La Vie archives maintained by University Libraries. Enjoy (and click to enlarge). 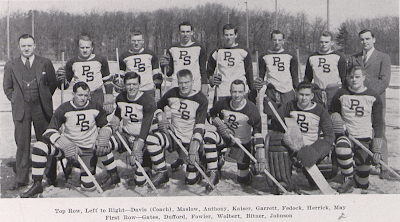 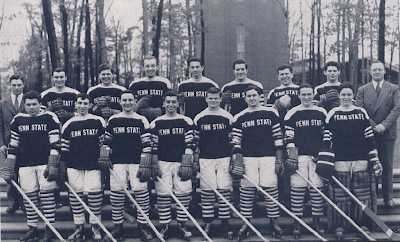 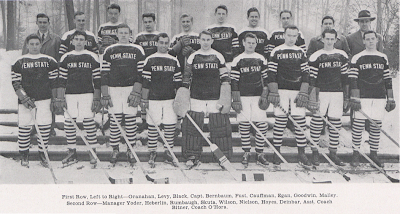 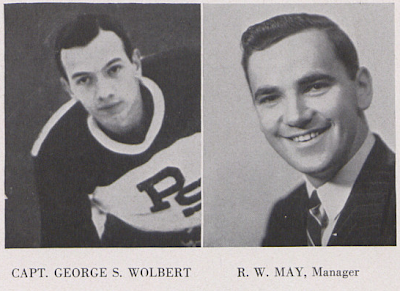 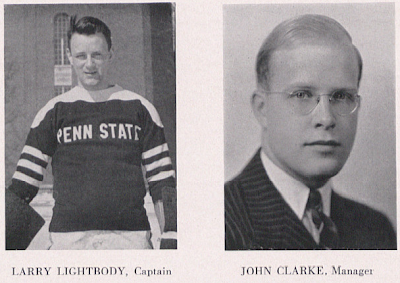 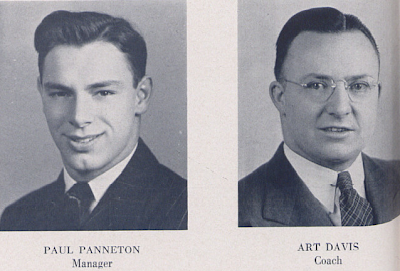 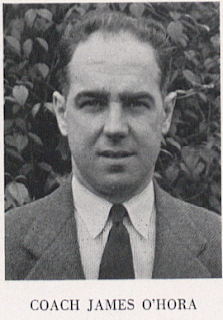