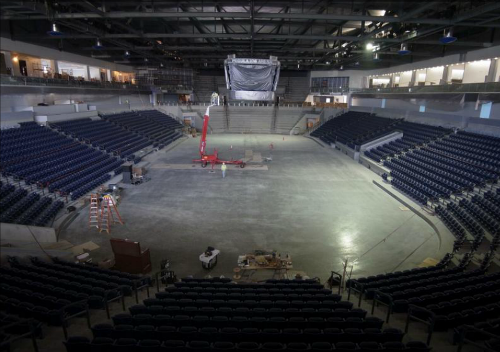 On Tuesday afternoon, Penn State sent an email to those who have placed season ticket deposits updating some frequently asked questions concerning the process. The main body of the email is below, but among the highlights:
Through other recent releases, we also know that fewer than 1,000 of the seats set aside for season ticket sales remain available. Joe Battista was recently quoted as saying that 3,000 tickets have been claimed via deposit. With those numbers in mind, it's probably fair to break down the PIA's 6,000 seats as roughly 3,000-4,000 season ticket holders (depending on the final number sold, of course), 1,000 students, and 1,000-2,000 tickets available for single game sales (with that number plus the number of season tickets equaling 5,000).

Student tickets, by the way, will go on sale in September. 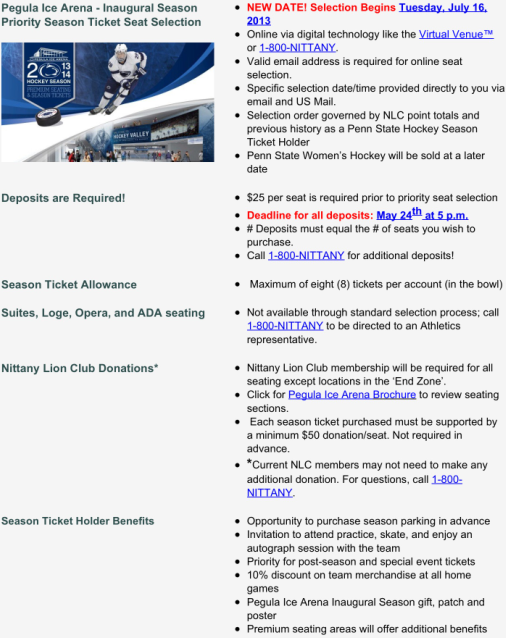