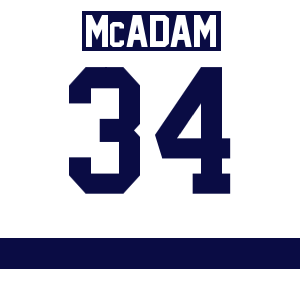 Eamon McAdam enters his freshman season as probably the most heralded recruit in the Nittany Lions' short history. His size, athleticism and hockey IQ have drawn comparisons to the Buffalo Sabres' Ryan Miller, while several NHL Entry Draft publications tabbed him as a future starting NHL goalie. In June, he became the first Penn Stater taken in the draft while affiliated with the school, as the New York Islanders selected him in the third round, 70th overall. McAdam has a reputation as a big-game player, thanks largely to his World Junior A Challenge gold medal, his Junior Club World Cup silver medal (and outstanding goalie award from the tournament) and his USHL/NHL Top Prospects Game MVP trophy. All of that said, the former Waterloo Black Hawk will still have to earn his playing time, as he steps into a goaltending situation that was a team strength last season, thanks to Matt Skoff and P.J. Musico. 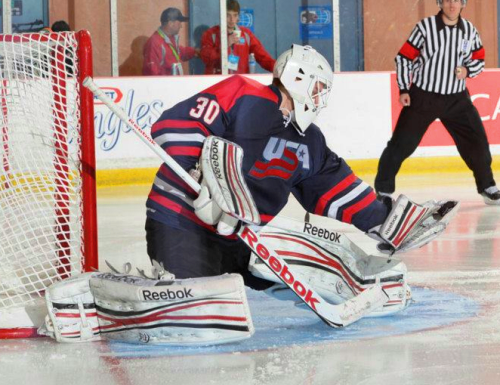